Disclaimer: I am definitely no parenting expert and this is not a parenting advice article. I simply offer my own perspective on tantrums.

There are some certainties in life. Politicians will lie, taxes will rise and toddlers will tantrum. This I know now after 2 children (the tantrum part). Let me cast my mind back to about 10 years ago when I was raising my hypothetical children. That shizzle was easy! They slept, ate what I gave them and did as they were told. My kids weren’t going to tantrum. I was a pretty judgey A hole about kids back then. Frowning at children misbehaving and rolling my eyes (I’m so very sorry, but I’m getting my payback in spades Mamas). 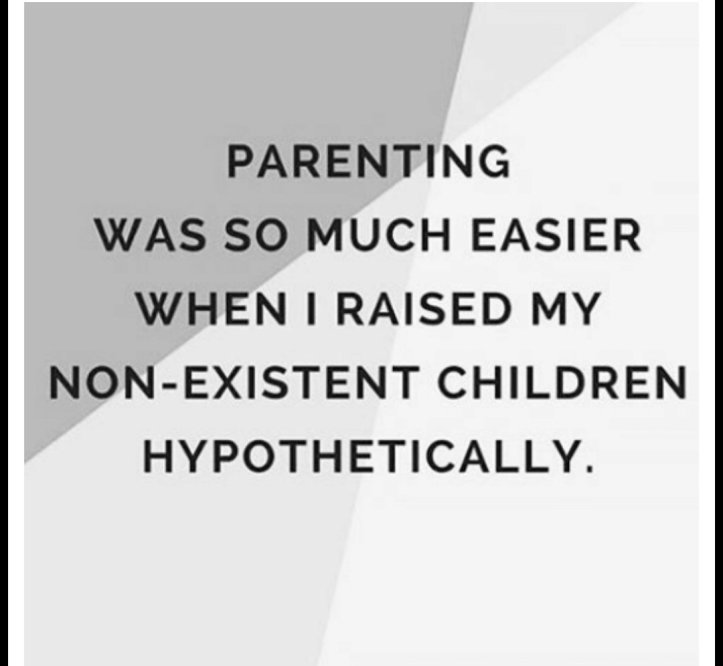 Then in 2012 I had my first son. That baby gig was not as easy as it looked let me tell you but I still had high hopes for my obedient, non-tantruming child. We pretty much breezed through the terrible twos. I was feeling rather smug and then the threenager years hit. Holy crap was I in for a rude awakening. My son definitely knew his mind and what he wanted and if he didn’t get it…kaboom. The tantrums were epic. I fretted, I cringed, I cried. I watched supernanny, some other bloody horrible nanny woman, googled and read books. What was wrong with my child? Is he broken? Please don’t get me wrong, in general he was a really good kid but when he went off…HE WENT OFF!

I hated it if he kicked off in public. The stares, the judging (payback) and trying to carry a surfboard like child out of a shop is hard. I used to get so uptight about it. I took it as a personal failure on my part. My child was having a tantrum which meant I wasn’t doing a good job. I’m not saying that is true, it’s not, but that’s how I felt at that time. I will offer to you the one thing I found helpful, which was the HALT method of dealing with tantrums. Are they hungry, angry, lonely, tired. I’m not going into it more because that’s not what this blog is about but you can Google it if it’s something you want to know more about. 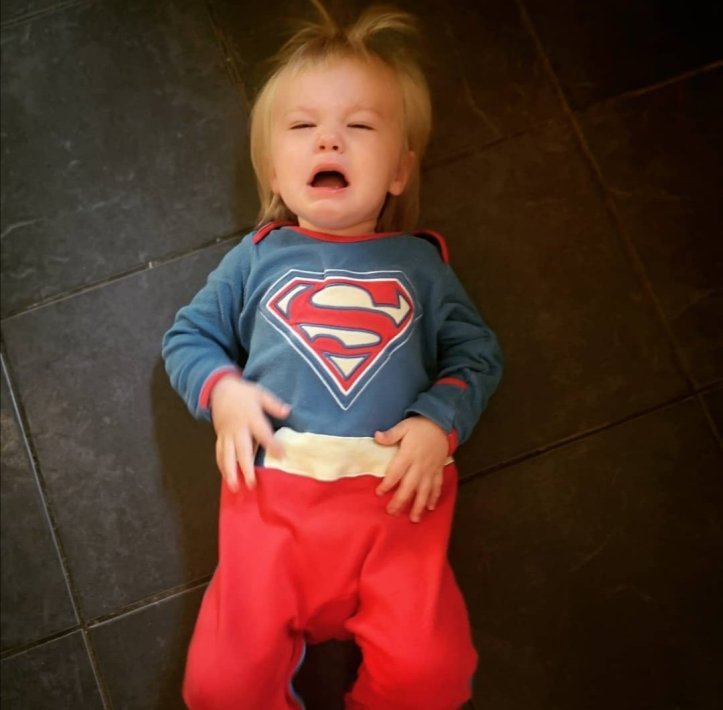 Ok let’s fast forward a few more years to child number 2. He is 2 1/2 now so we have had a few wobblies here and there. Now I can’t tell you whether it’s because I’m older or because it’s my second child or even if it’s because I give less of a crap about other people’s opinions but I’m really not that phased by the tantrums this time. I mean Ezra’s tantrums are tamer than Isaac’s but mostly I just find them cute and funny. If he goes off on one in public I really don’t care what people are thinking. I’m just chilled. I think that kind of takes the energy out of his tantrum or something because it’s very short lived. I may be being lulled into a false sense of security because we haven’t hit those fabulous threenager years yet but I have no sense of dread.

Maybe I’ll come back to this next year and change my mind haha! What I want to leave you with though is that you shouldn’t feel bad if your child has a tantrum. They will. It’s part of their development. Yes it’s shite when it happens in the middle of Asda but remember that you won’t be the first nor the last. And it will pass. The tantrums will stop and you’ll have a wonderful obedient child! Just kidding, when the tantrums stop is when they learn to talk and answer back!

So maybe when you see another Mama struggling with a situation give her a knowing nod, or a reassuring smile. I mostly say something like ‘thats usually my child’ or ‘I have one of those at home’. I try to be an ally. I want her to know that I see you mamma. I see you and I’ve got your back.