I wrote the first part of my fitness Journey early March before Covid19 caused havoc. You can read that here . Had the world not gone to shit I’m pretty confident I would be a size 8 supermodel by now! Ok that’s crap but I feel I would probably have progressed further than I have. I haven’t quite gained the infamous ‘quarantine fifteen’ but there has been gains and I’m not talking fitness goals here. Sadly. 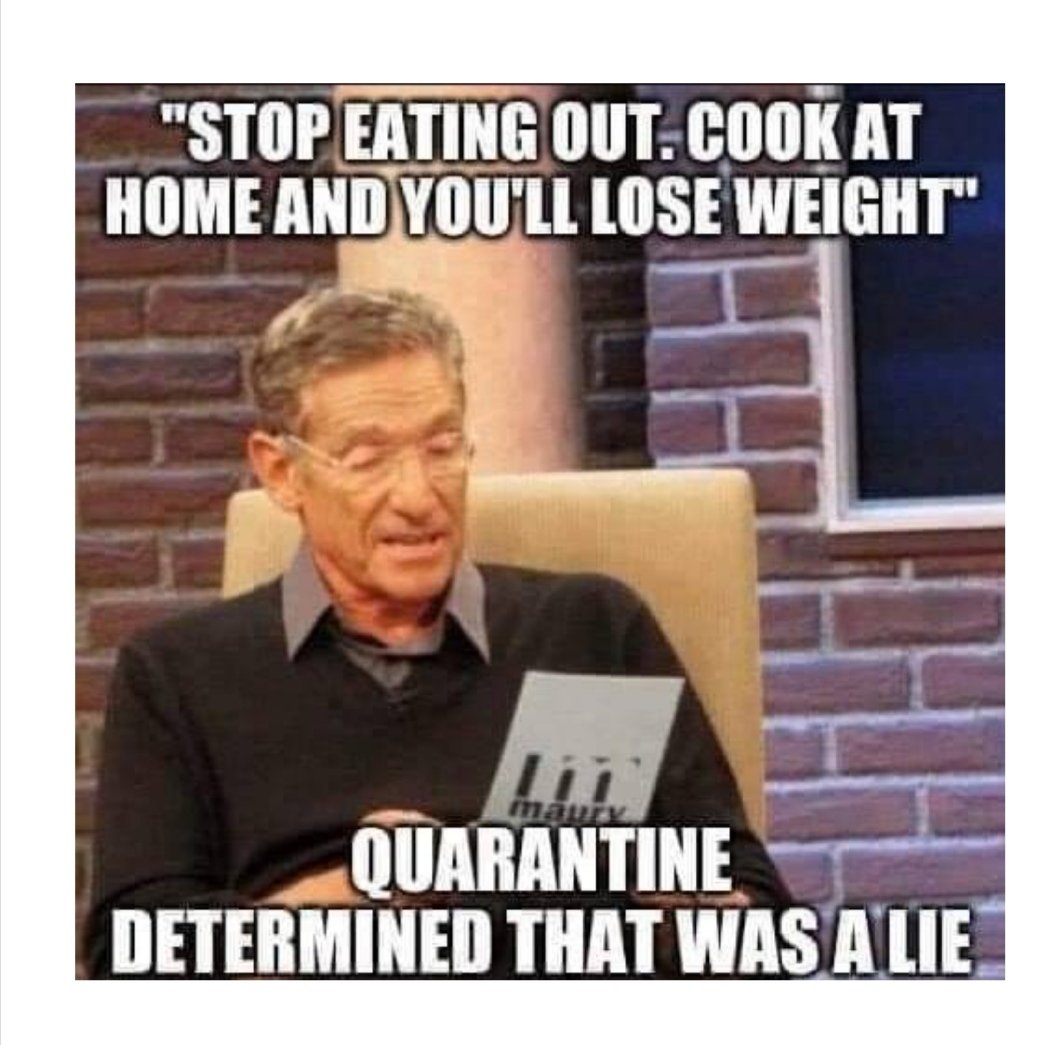 So the gyms got closed. It had taken me a whole damn year to motivate my booty to the gym 3 times a week! I was gutted because I had also just got into the Yogalates class and was loving it! Ok no problems I thought, I will workout from home. Except there seemed to be no time/space/equipment. I was still working plus being a teacher. Shopping was a whole new ball of anxiety for me (we talked a lot about my shopping anxiety during therapy). I had started eating chocolate like it was going out of fashion. Maybe my brain thought it was a prophylactic!

By the end of April I realised I had to do something about this as I was starting to feel depressed about my body again where back in March I had started feeling much more positive and confident. I got a new bike (the last one gave me a sore fanny after about 5 minutes!) and got out on some family bike rides. We were at the time limited due to the restrictions but it felt good to get moving again even if was only once or twice a week. If you have seen our bike ride pictures you will know it’s not as simple as jump on bike and go. We (the Mr) has to get them out of the shed. Hook up the tag along. Get everyone assembled and we have to plan our route carefully because of the tag along. So bit of a mission, particularly as we were both still working and were working opposite each other to manage childcare.

The walking and rides helped with the activity and as the supermarket madness settled planning meals became a bit easier. Although I think we have become a bit lazy about cooking. Actually I’m not sure lazy is the right word. Probably more likely fed up. With 4 children home it feels like we have opened a diner some days. Throughout May I was still feeling a bit like Mr Blobby. I had resumed more of my good eating habits but still feeling totally chuffed off as I really wanted to do more exercise, but how. I struggle to do it at home. Then I had an idea. Couch to 5k  ish. No I’m not taking up running. Last time I did that I broke my arm, not while running, but a sure sign from God that I should stop.

I had a little Google but couldn’t really find an app like couch to 5k for cycling. So I kind of devised my own plan. I was going to cycle for 15 mins and then cycle back. Easy. 30 minutes exercise. I thought I could measure my performance by the distance traveled. I plan to increase as time goes on but that’s a starting point. Week 1 went well. Had a little hiccup on week 2 as my chain came off and then I got ill with some kind of bug. Which takes me up to now. Hoping to get back on the bike next week and restart week 2. I will keep you updated. 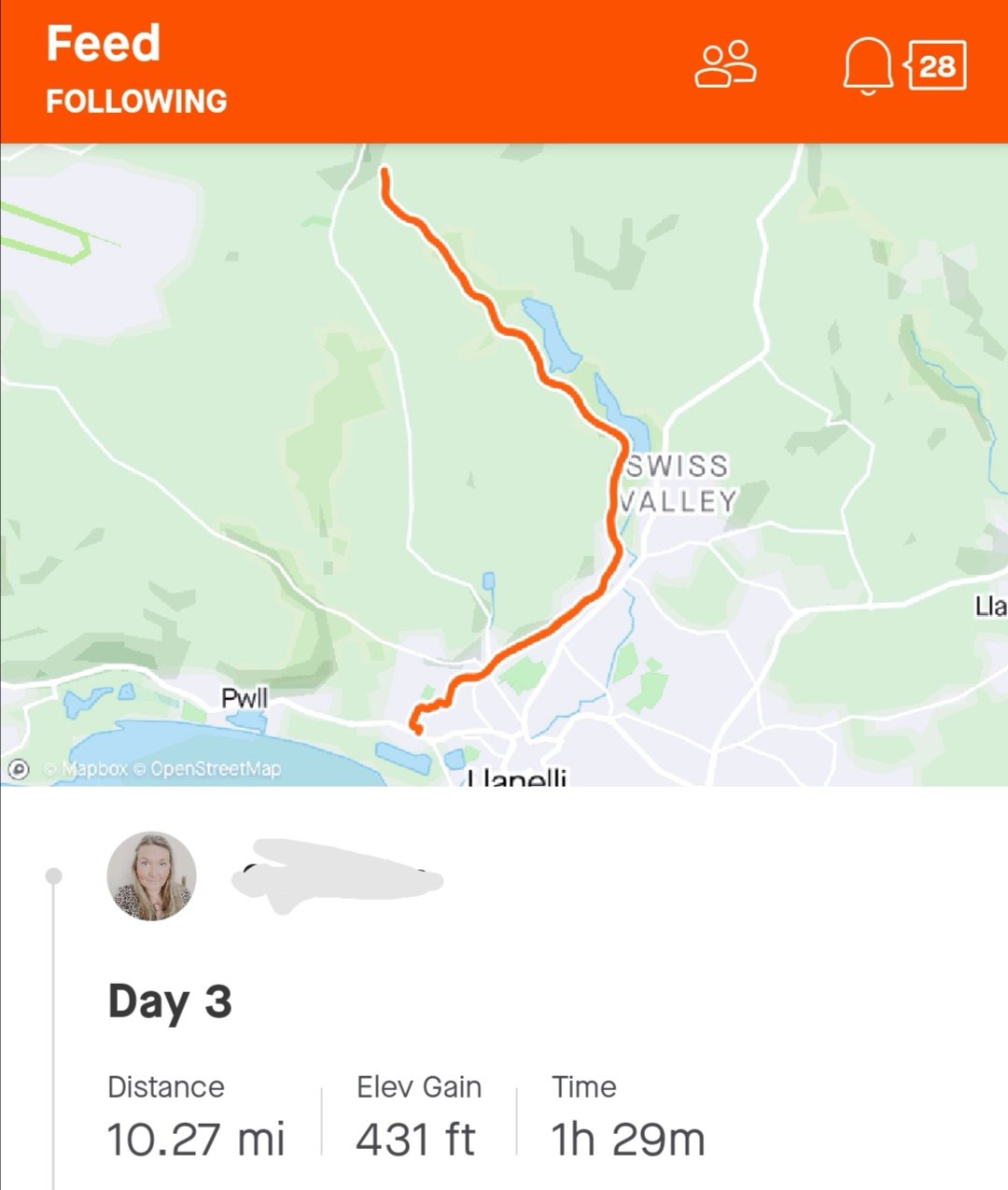 The other thing I have done is purchased some kettle bells. I haven’t used them yet due to being unwell. I had absolutely no idea in the world what to do with them but my lovely friend Lisa sent me a workout to try so going to get on to that next week too. My plan is to recruit the 7 year old into joining me in the workout and then maybe I will get more of a chance at being successful at home. We will see.

Ok so not much progress. Was hoping by part 2 I could have given you progress pictures but it has been rather challenging so I’m sure you will let me off! However I am still determined to increase my fitness and decrease my weight so I think I deserve cheers for that at least. I haven’t quit. I’ve just had to rearrange how I can realistically do this. One thing is for sure though, I can’t wait to get back to the gym. Whenever that may be. My leisure centre is currently a field hospital.

CRUNCHY ON THE OUTSIDE, SOFT ON THE INSIDE. That probably sums me up perfectly. I haven't written an about me since I joined a dating site in 2009. That wasn't my header for that site by the way! Anyway, that was a lifetime ago in another world (thankfully). But I still feel tongue-tied (type-tied?) as to what to put in this section. I would love it to flow and sound like I am some kind of pro, I have even googled what makes a good about me but in all honesty I am just a mum trying to write about my life to help me make sense of it all. I am a mum to 4 fabulous children. I gave birth to 2 of them and a bonus 2 ❤️. The Gamer is 16, the Princess is 12, the Minion is 6 and the Munchkin is almost 1. Things i write about are things that inspire me, some things will hopefully be funny, I will also write about my journey through post-natal depression with anxiety and what has helped me. I hope you enjoy my blog. I am one of Mybump2babys favourite bloggers View more posts